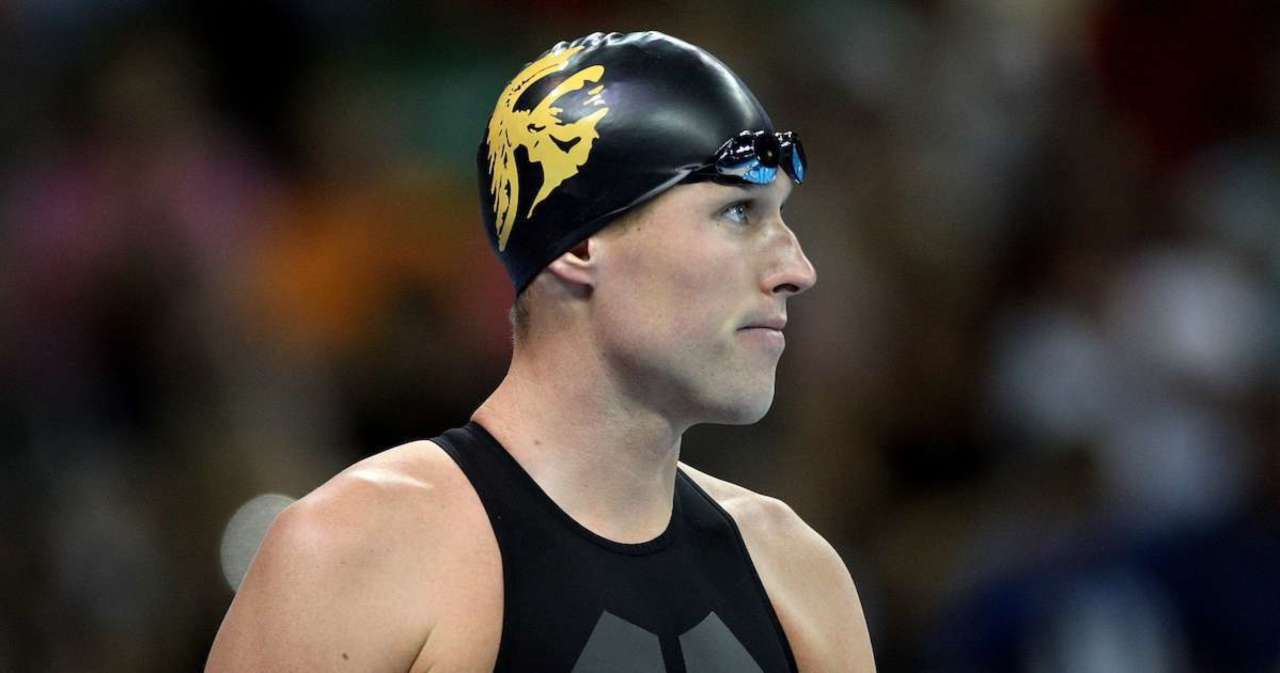 A pro-Trump mob stormed the Capitol building on Wednesday, forcing their way into the building and ransacking offices while temporarily enting lawmakers from certifying President-elect Joe Biden’s victory. Several identities have come to light in recent days, including that of an Olympic gold medalist. Klete Keller, a two-time medalist and former relay teammate of Michael Phelps, reportedly took part in the attack.

Photos and videos began circulating on social media Tuesday that showed a tall man wearing an Olympic jacket inside the Capitol. According to the New York Times, former teammates and coaches identified the man as the 6-foot-6-inch Keller. They said that they recognized the former Olympian by his size. Although they also mentioned that he was wearing the jacket with “USA” across the back and down the sleeves.

@Olympics – Please consider stripping the medals from this guy, Klete Keller if you please? Wearing your organizations insignia while attempting to overthrow the US government isn’t a good optic. pic.twitter.com/8LMUnjDMGJ

“This is simple. [Team USA], [USA Swimming] must insist [Olympics] strip Klete Keller of his Olympic Swimming Medals. Today. He has dishonored his sport and his nation,” wrote sports and political commentator Keith Olbermann on Tuesday. Many others agreed with the sentiment and criticized Keller for his involvement.

Tuesday night, a Colorado real estate firm, Hoff & Leigh, announced that Keller had resigned “effective immediately.” The company had employed him for the past three years, but that changed in light of the Capitol attack. “Hoff & Leigh supports the right of free speech and lawful protest but we cannot condone actions that violate the rule of law,” the company said in a brief statement, per The Times.

The outlet reports that none of the videos show Keller participating in violent acts in the Capitol. However, his presence in the building could bring about legal issues. Multiple people identified in Wednesday’s incident face federal charges, including unlawful entry and disorderly conduct. Others face charges of theft of government property and firearms violations.

SwimSwam, a site focused on the sport, originally posted the story about Keller’s alleged involvement in the attack on Wednesday. The site highlighted the former Olympian in several photos and videos. SwimSwam also noted that Keller’s now-deleted social media profiles revealed that he is an “outspoken supporter of President Donald Trump.”

The 38-year-old swimmer-turned-real estate broker was a member of three U.S. Olympic teams. He competed on the 4×200-meter relay team, winning silver at the 2000 Sydney Games. He then won gold medals at the Athens Games in 2004 and the Beijing Games in 2008.