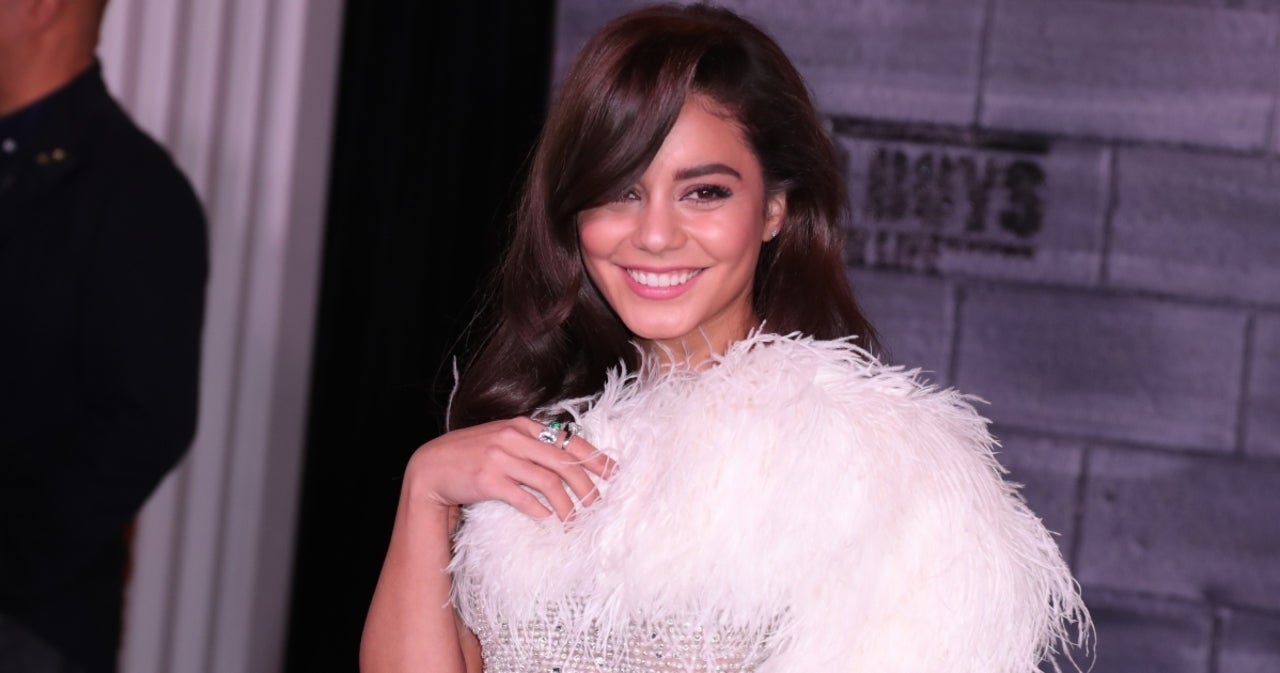 As you’re likely already aware, President Donald Trump’s Twitter account was permanently suspended after a mob of the president’s supporters stormed the U.S. Capitol. His Twitter ban has already sparked a ton of conversation amongst those on social media. Vanessa Hudgens even weighed in on the news by posting a High School Musical meme on Instagram that addressed the topic.

Hudgens posted a moment from the first High School Musical film that frequently finds itself at the center of a popular meme. The moment in question involves Troy (Zac Efron) gifting a T-shaped necklace to Gabriella (Hudgens), who asks him whether the T stands for Troy. In Hudgens’ updated version, Troy’s reply is, “No Gabriella, T as in Trump’s Twitter is suspended.” Not only did the actor joke about Trump’s Twitter ban via this meme, but she also captioned the post with, “Finally,” in reference to the social media site taking action against the president’s often inflammatory tweets.


Trump’s permanent suspension from Twitter came after a mob of the president’s supporters stormed the Capitol as Congress was in the midst of certifying the results of the presidential election. The mob made their way into the building, causing the location to go under lockdown. Amidst the chaos, Trump posted a video on Twitter (that was quickly removed from the site for violating its Civic Integrity policy) in which he told his supporters to “go home.” Although, he also doubled-down on his baseless claims that the election was “stolen” from him and his supporters. The president even told his supporters in the video that he loved them and that they’re “special.”

In light of the chaotic situation that unfolded at the Capitol, Twitter implemented a temporary suspension of Trump’s account. They later said that he would be permanently suspended from the social media site. Twitter’s statement read, “After close review of recent Tweets from the [“realDonaldTrump”] account and the context around them — specifically how they are being received and interpreted on and off Twitter — we have permanently suspended the account due to the risk of further incitement of violence.” Their statement also noted that they have a “public interest framework” in place so that users can “hear from elected officials and world leaders directly.”