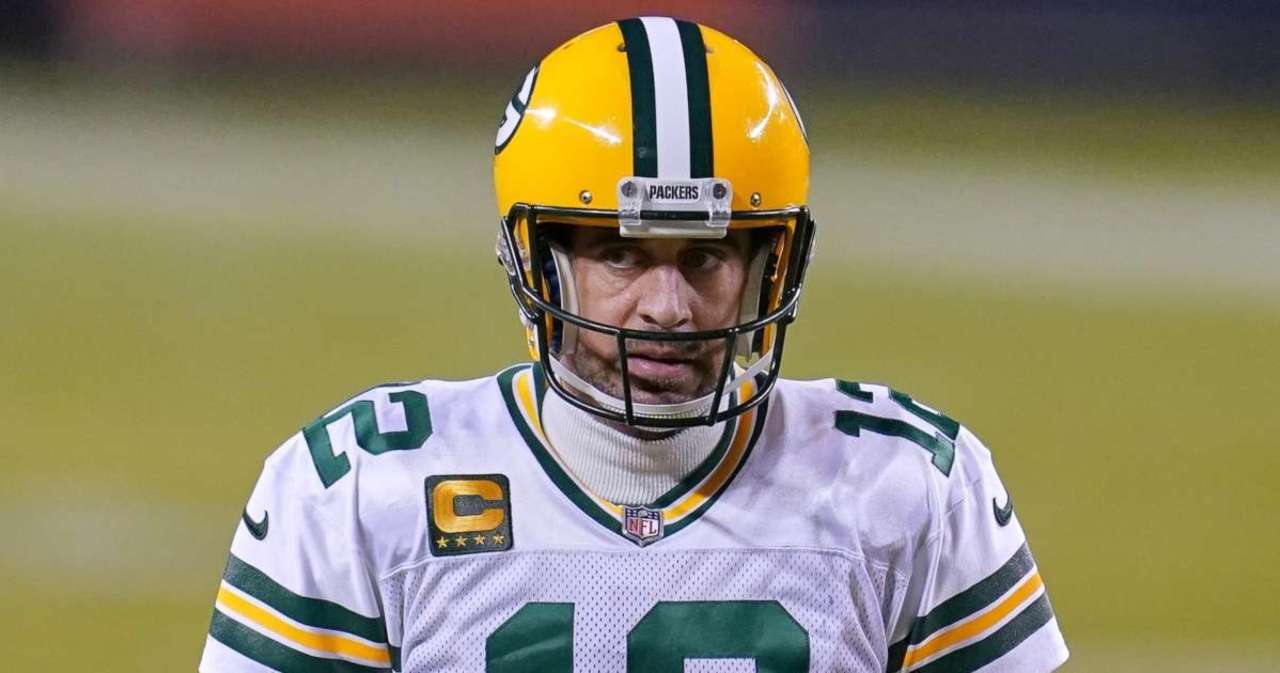 Aaron Rodgers recently announced he will be a guest host on Jeopardy! And one of the reasons why the Green Bay Packers quarterback is hosting the popular game show is he is a Jeopardy! veteran. In 2015, Rodgers appeared on Celebrity Jeopardy! and won, taking down the likes of Kevin O’Leary of Shark Tank and Arizona Sen. Mark Kelly. Rodgers won $50,000, which was donated to the MACC Fund (Midwest Athlete’s Against Childhood Cancer).

In the episode, the Green Bay Packers quarterback is seen cutting it up with host Alex Trebek. “It’s a game,” Rodgers told Trebek after being asked how he doesn’t take himself too seriously. “I think you should consider some celebration after a good show.” The audience began laughing, and Trebek did his best Rodgers impression by doing the “discount double-check” celebration.

Jeopardy! is having a string of guests to fill in as host after Trebek’s death in November. Rodgers made the announcement on the Pat McAfee Show and said he always looked up to Trebek. Rodgers then added he will be able to be a guest host once the playoffs end for the Packers.

“One of my idols growing up was Alex Trebek,” Rodgers told McAfee. “They’re doing some guest-hosting spots. It’s going to be released here very soon but I had the opportunity to be one of those. … I’m excited about the opportunity.”

Before Rodgers focuses on Jeopardy, he will continue to keep things rolling in Green Bay. The Packers finished the regular season with a 13-3 record and first in the NFC. They had a bye in the playoffs this past weekend and will face the Los Angeles Rams in the divisional round on Saturday afternoon. Rodgers is looking to get another Super Bowl ring after winning one in 2010. Last year. the Packers finished 13-3 and reached the NFC Championship. However, the San Francisco 49ers took down the Packers in the conference title game.

We thought we could win it last year (but) the Niners were such a dominant team and that maybe hit our confidence, Rodgers said to reporters on Tuesday, as reported by ESPN. “But I feel like we have a lot of confidence and believe in ourselves. Offensively, we’re just a better, much more efficient team and playing with a lot more confidence.”