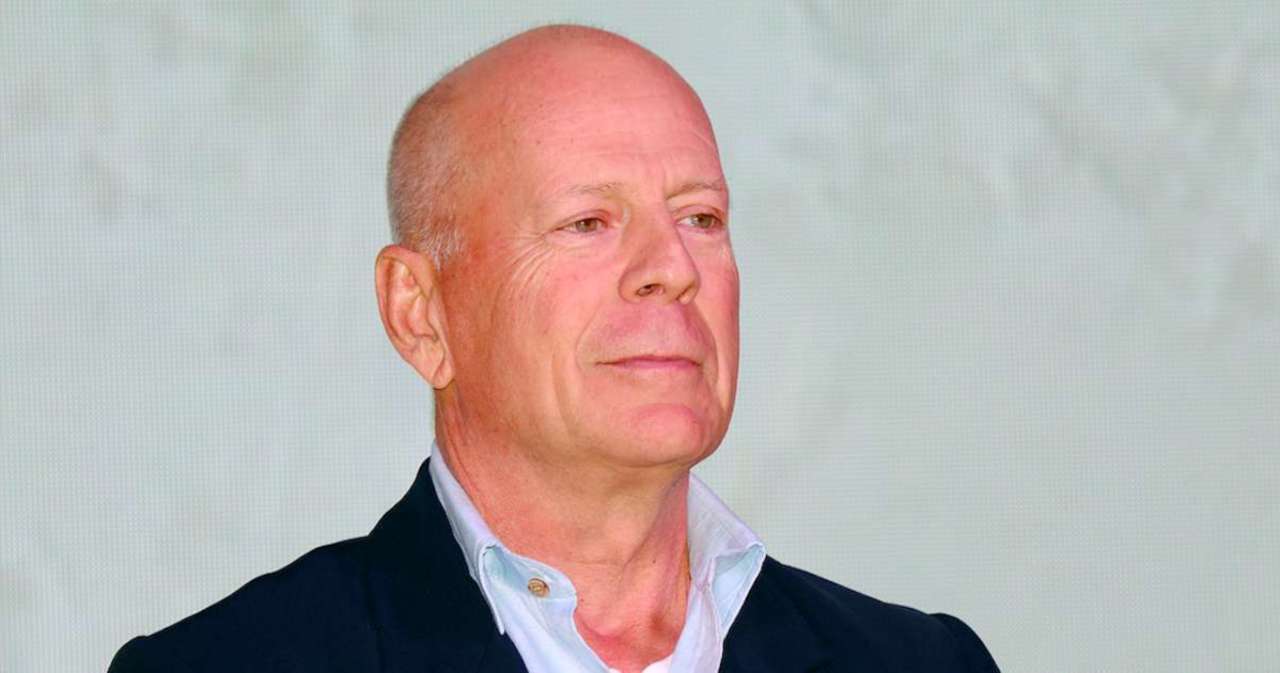 Bruce Willis reportedly caused a bit of a scene at a Rite Aid in Los Angeles on Monday. According to Page Six, Willis was reportedly asked to leave the location as he was not wearing a mask. A source told the publication that others inside the pharmacy were upset that the actor was not wearing a mask, despite the fact that he had a bandana around his neck that he could have pulled up to cover his mouth and nose area.

The Die Hard star was photographed at the Rite Aid in Los Angeles. He was not wearing a face covering in the photo. He was reportedly asked to leave the pharmacy after refusing to wear a mask. Page Six reported that Willis walked out of the store without making a purchase. The outlet reached out to the actor’s rep for comment, but they did not get back to them at the time of the article’s publication. It should be noted that in Los Angeles County, which has seen a surge in coronavirus cases, there have been over 10,000 COVID-19 deaths.

While Willis was seemingly skirting safety guidelines recently, he did spend a good portion of 2020 quarantining with his family. Interestingly enough, the actor even spent time with his ex-wife, Demi Moore, and their three adult daughters, Scout, Rumer, and Tallulah in Idaho. Their quarantine living arrangement caused a bit of a conversation, as Willis was not hunkering down in the same location as his wife, Emma Heming, and their two daughters, Mabel and Evelyn. Scout later cleared the air regarding the situation, as she explained that one of her younger sisters stepped on a hypodermic needle in a Los Angeles park and they were waiting on the results before traveling to Idaho to meet with the rest of the family.

“My stepmom had to be in LA waiting to get the results from taking her to the doctor,” Scout explained. “So, my dad came up here and travel got crazy so my stepmom stayed in LA with my little sisters.” As Page Six reported, the entire Willis-Moore family was able to finally reunite later that year. On Father’s Day, Moore posted a photo of their blended family in order to pay tribute to Willis. She captioned the photo with, “Happy Father’s Day, Bruce! Your kids are so lucky to have you.”